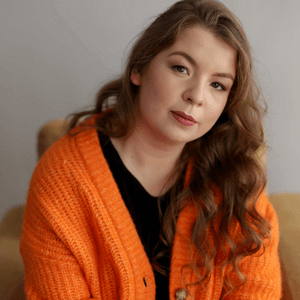 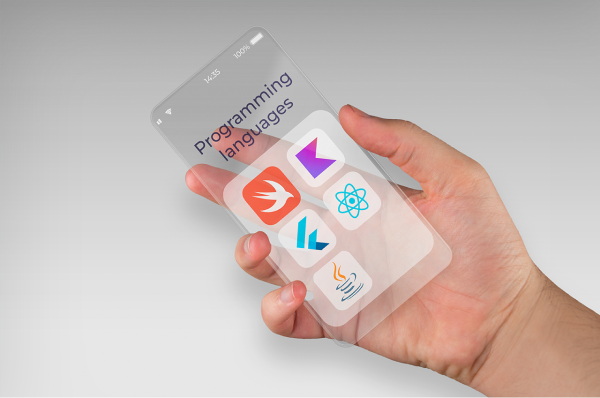 This is also a heading
This is a heading

While the number of smartphone users is reaching 6.6 billion globally, the mobile app industry is evolving by leaps and bounds.

Since 2016, mobile app downloads have increased by 60%! As a result, mobile apps are projected to generate more than 613 billion U.S. dollars in revenues in 2025.

You'll find dozens of search results if you google the app development languages. However, they vary depending on the operating system, application type, etc.

Understanding the specifics of the app development languages is handy for developers wanting to write the best code for apps and customers willing to figure out the project process intricacies better and know which language to choose for their app.

In the blog post, we have gathered the five best languages for app development! So read and choose the most suitable one!

The application is a vital channel for a business to get more customers and increase brand awareness. But, of course, it faces a choice: what app language to choose for developing a mobile application.

What criteria do you have when choosing the best programming language for app development? We focused on the functionality, app type, and pros and cons. Stay tuned!

Overview. Swift is a programming language developed by Apple as an up-to-date substitute for the Objective-C formerly used to build iOS apps.

Apple employees have been developing the current version of the language since 2010. It is noteworthy that Swift creators took some features from different languages, such as Obj-C, Haskell, Python, C#, CLU, and others.

Swift is a compiled language in mobile app programming. This means that the program does not run line by line. Before launch, it is totally translated into machine codes employing special software - a compiler. This makes applications run faster. The compiler for Swift is integrated into the XCode programming environment for macOS.

Overview. Flutter is a free and open-source mobile user interface development kit created by Google and launched in 2017. Flutter is an SDK for developing first-rate, intuitive GUIs (graphical user interfaces) for iOS and Android. Flutter freely joins ongoing developments and is known as the best language for app development among many specialists. Unlike other programming languages, Flutter is one of the Integrated Development Environments used to create software. Among its competitors are Angular, mBaas, or React js.)

Flutter is closely related to Dart, as Dart offers a unified approach to iOS and Android app development using Flutter. In addition, Flutter allows you to develop cross-platform applications; thus, it is effective when creating Android apps with a common Dart codebase.

Despite their short existence, Flutter and Dart have already gained great popularity among programmers. So many libraries and tools have been adapted for this framework, and you can easily find documentation and examples.

Overview. Kotlin is the latest programming language fully compatible with Java. In 2019, Google announced that Android development would become increasingly Kotlin-first. Among the advantages compared to Java, it is worth noting the scalability of Kotlin. It is among the most commonly used mobile programming languages.

Share your idea or request and get a free consultation!

Kotlin is a statically typed kind of app languages. In contrast to Java, where programs are built on classes, the basic building block of a Kotlin program is a function. Still, this language also employs object-oriented programming practice.

Overview. React Native is a cross-platform open-source framework released by Meta Platforms in 2015. This framework uses the JavaScript app coding language for mobile development platforms. With the help of these frameworks and libraries, it is easy to develop cross-platform mobile applications. This means you only need to write one app version that will run on iOS or Android.

React Native supports platforms like Android, iOS, macOS, Web, Windows, and UWP, allowing developers to use the power of the React library outside of the browser to build apps that have full access to the platform's system APIs.

Overview. Java is undoubtedly a well-known leader among app languages and has long been called the primary development language for Android. The significant advantage of Java is that it is continually evolving regardless of 25 years of functioning in the market. The technology is continuously being improved to maintain a strong position in the IT market.

Now the language has not lost demand, but it is more often used for Back-End development. New Android applications in Java are rarely written, but developers continue to use them to support old projects.

These five mobile development languages will be handy for every mobile app developer and people willing to create their own app.